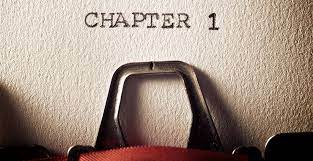 I can't remember when or how I discovered the squeeze meat between a man's legs was called a dick, but I definitely knew about dick before I knew it was dick. My big sister & her boyfriend used to do "it" after school on my mama's bed & I planted myself at the keyhole intent on seeing his "thing." It was boring as hell watching them roll around, a tumbleweed of sheets & booty; but suddenly they untangled, he sat up & there it was. I was so shocked I shut my eyes to see what I saw (banana? worm?) & when I opened them again it was gone & he was back under the covers. When mama came home I wanted to tell her so bad, I saw his thing, I saw his thing, but I knew that afternoons spent peeking for dick are a secret pastime... (To be cont'd)